The INTERNATIONAL THESPIAN SOCIETY is a worldwide organization that honors secondary school students for outstanding achievement in theatre. The Society aims to advance standards of excellence in all phases of theatre arts in order to create an active and intelligent interest in theatre arts at the high school level. 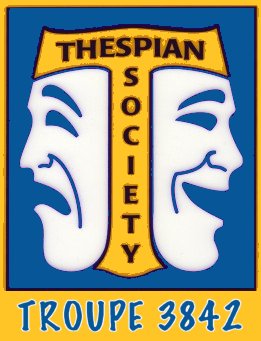 Students become eligible for membership based on participation in the WHS theatre program:

(for example, acting and lighting or publicity and shift crew)